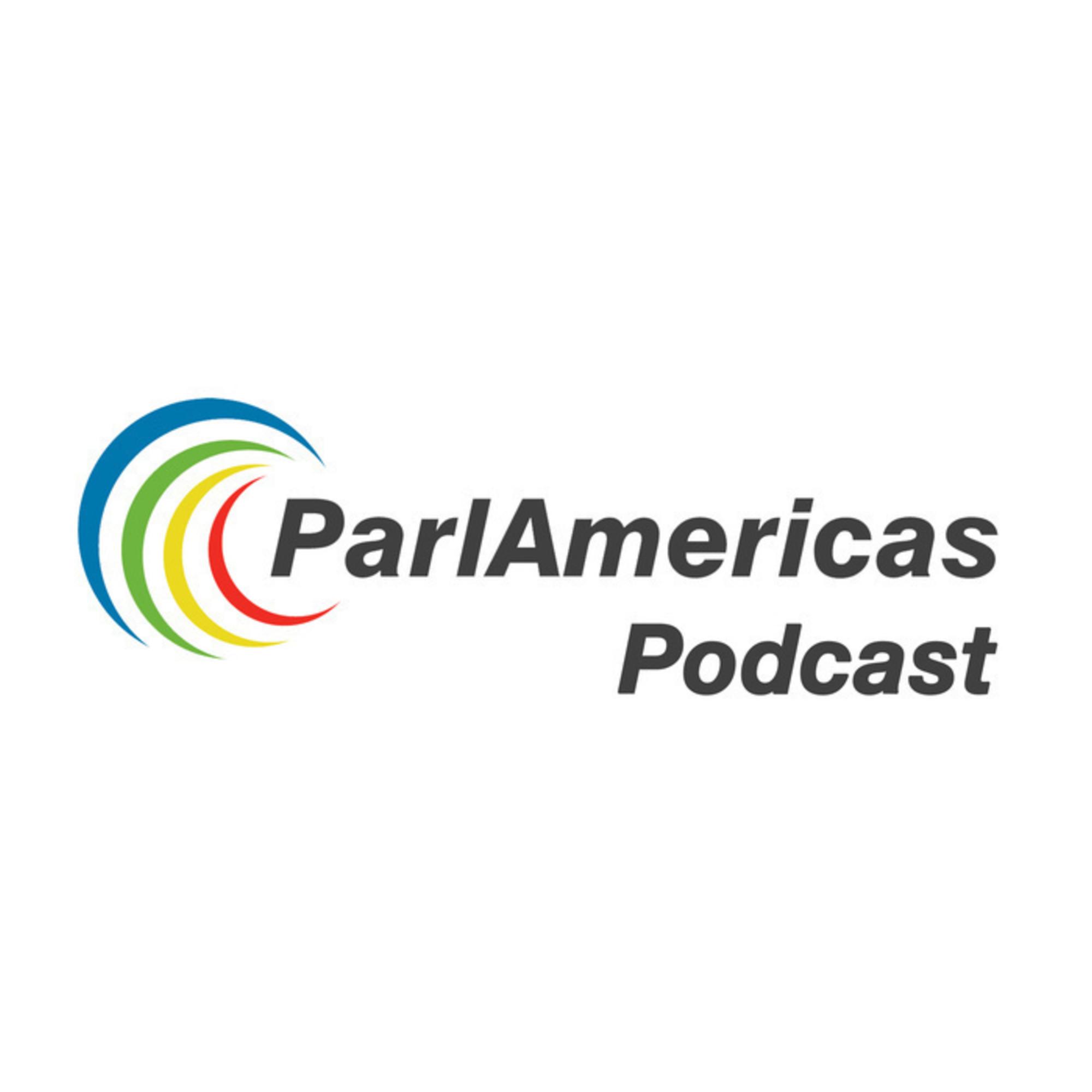 In this ParlAmericas Podcast, Kevin Page, founding President and CEO of the Institute for Fiscal Studies and Democracy at the University of Ottawa and former Parliamentary Budget Officer of Canada, provides an overview of the parliamentary financial cycle and sets the stage for a discussion with parliamentarians to identify common gaps and strategies to manage the challenges of effective parliamentary oversight of Government budgets.

What challenges do parliamentarians face in executing their fiscal scrutiny functions, including the review, approval or rejection of their government’s national revenues and expenditure plans? How does information asymmetry between the Executive and the legislative branch influence their ability to effectively fulfill this responsibility? What institutions or practices can be adopted to facilitate this?

One of parliament’s fundamental roles is their fiscal scrutiny functions which include the review, approval or rejection, of a government’s national revenues and expenditure plans (including its expenditure estimates, budget and taxation proposals, and public accounts). Parliaments often face challenges in effectively fulfilling this role due to lack of technical capacity, political intervention and inefficient systems. The information asymmetry that exists between executive and legislative branches creates an important gap, along with the tendency to focus debates on new programs rather than sustainability and the reluctance to change.

To address these challenges governments and parliaments can start to re-think transparency by focusing on the publication of relevant information in a format that can easily be understood rather than overwhelming parliaments and the public with unnecessary data. It can consider developing new institutions such as Independent Fiscal Institutions (IFIs), also known as Parliamentary Budget Offices (PBOs), to support parliament with independent fiscal analysis. Finally, it can examine the entire financial process to understand where the core issues lie to fix a dysfunctional system.

This intervention was recorded during the workshop on Strengthening Accountability through Fiscal Transparency Practices that took place in Port of Spain, Trinidad and Tobago on September 6, 2017. This workshop, which was partly facilitated by Mr. Page, explored transparency and accountability practices within the parliamentary financial cycle to analyze challenges and identify opportunities for improvement, with particular attention to the role of parliamentary budget offices and fostering public participation in fiscal policy.