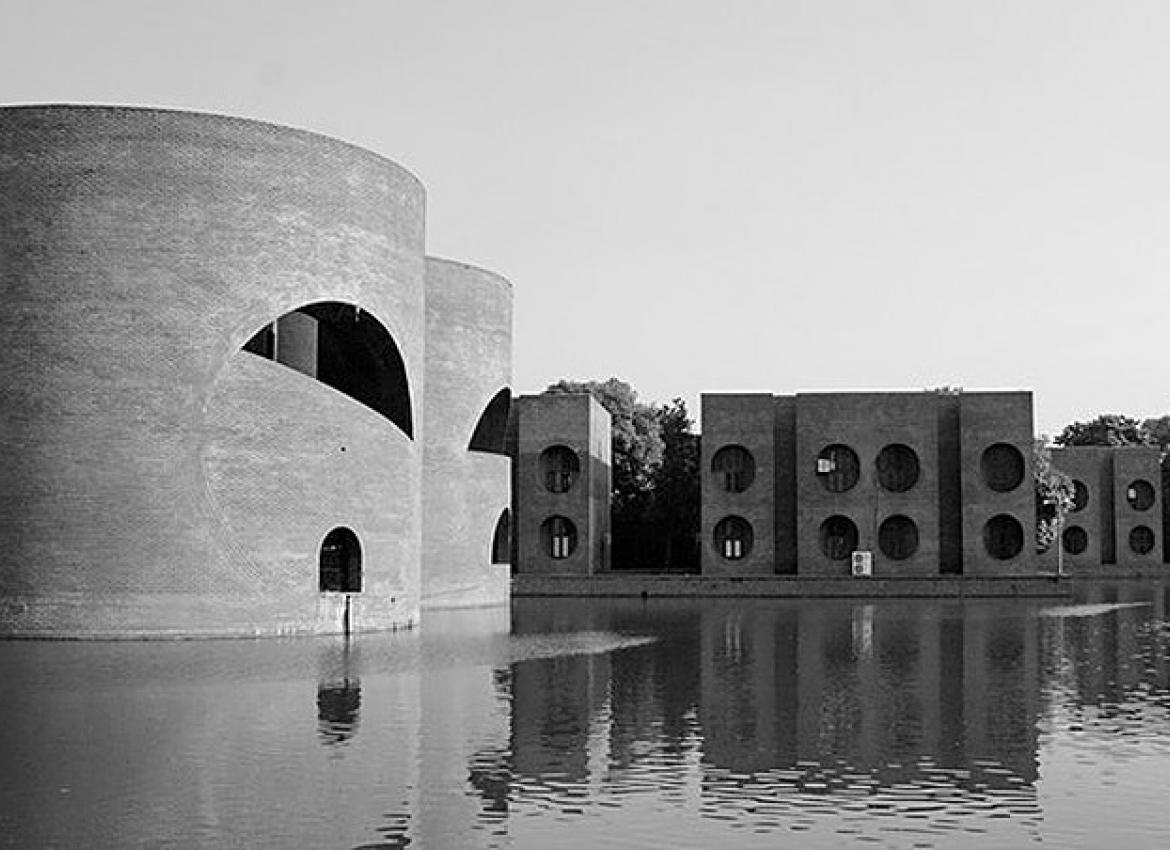 A one-day annual conference of the PSA Parliaments specialist group.

The impact of Covid-19 has led to the re-organisation of the work of parliaments in a very short space of time, sometimes overthrowing – or at least suspending – centuries of tradition. This process has thrown into sharp relief the purpose and effectiveness of hitherto existing practices and procedures that, in turn, perhaps raise questions about what parliamentarians should return to once the current crisis is over.

We are also living during a time when there is considerable concern about democratic backsliding around the world with parliaments and parliamentarians often being criticised, side-lined, undermined and, in some instances, violently attacked.

It is in response to these contexts that our theme for this year’s annual conference is Parliament at a Critical Juncture.

Link to the event:
https://www.eventbrite.co.uk/e/psa-parliaments-2021-annual-conference-tickets-1…