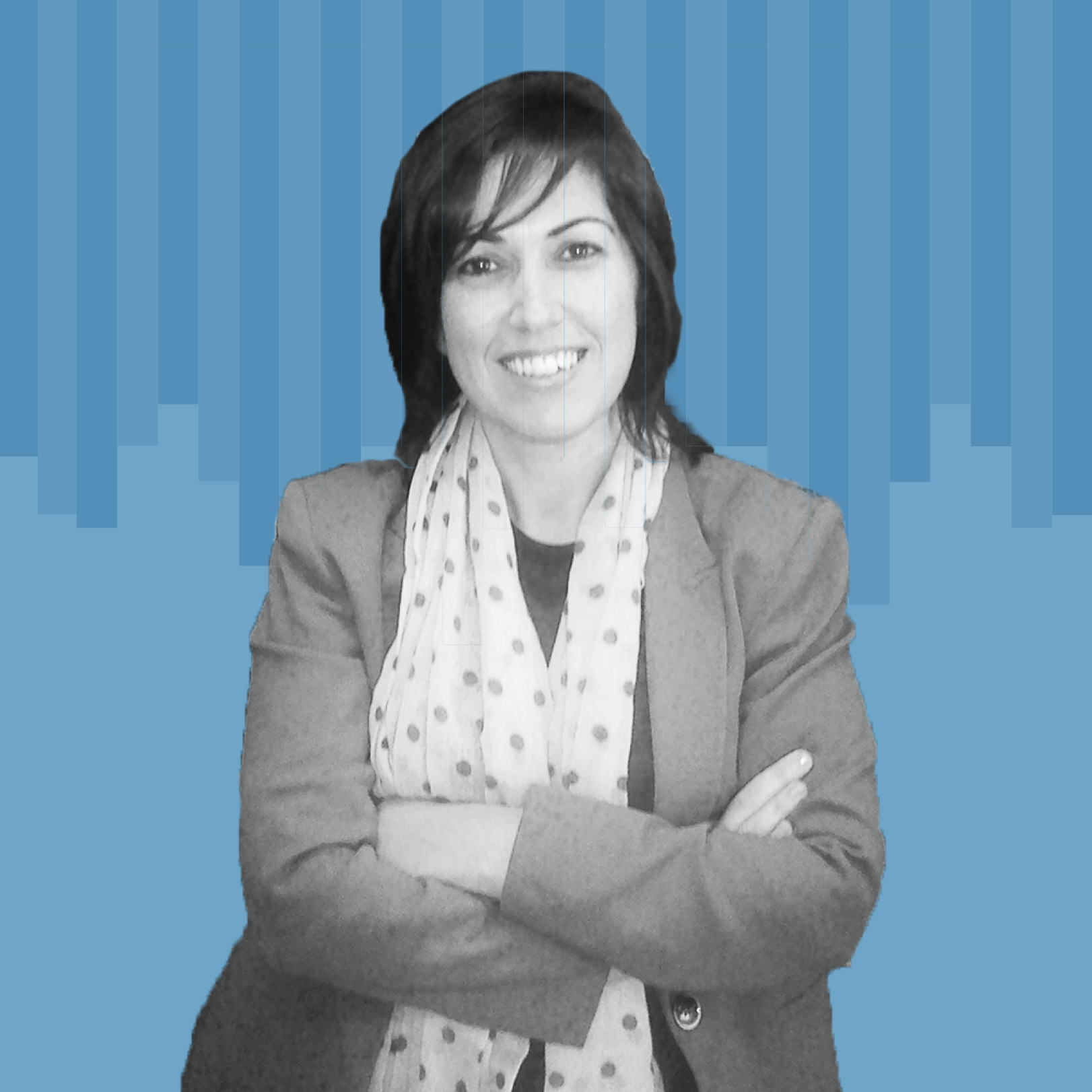 Her research areas include democratization and political transitions, contemporary African politics and political institutions. Her doctoral dissertation on parliaments and citizen perceptions in Africa was completed at the University of Cape Town, South Africa. She has acted as an observer for elections in Burundi, the Democratic Republic of Congo, Guinea Bissau, Liberia, Zambia and Mozambique. She has regularly published peer-reviewed articles, chapters in books and has authored a book on the Mozambican parliament and the Angolan parliamentarian handbook. In 2020, she  will be launched, jointly with the National Assembly of Angola,  the book with the  history of the Angola Parliament (1975-2020).