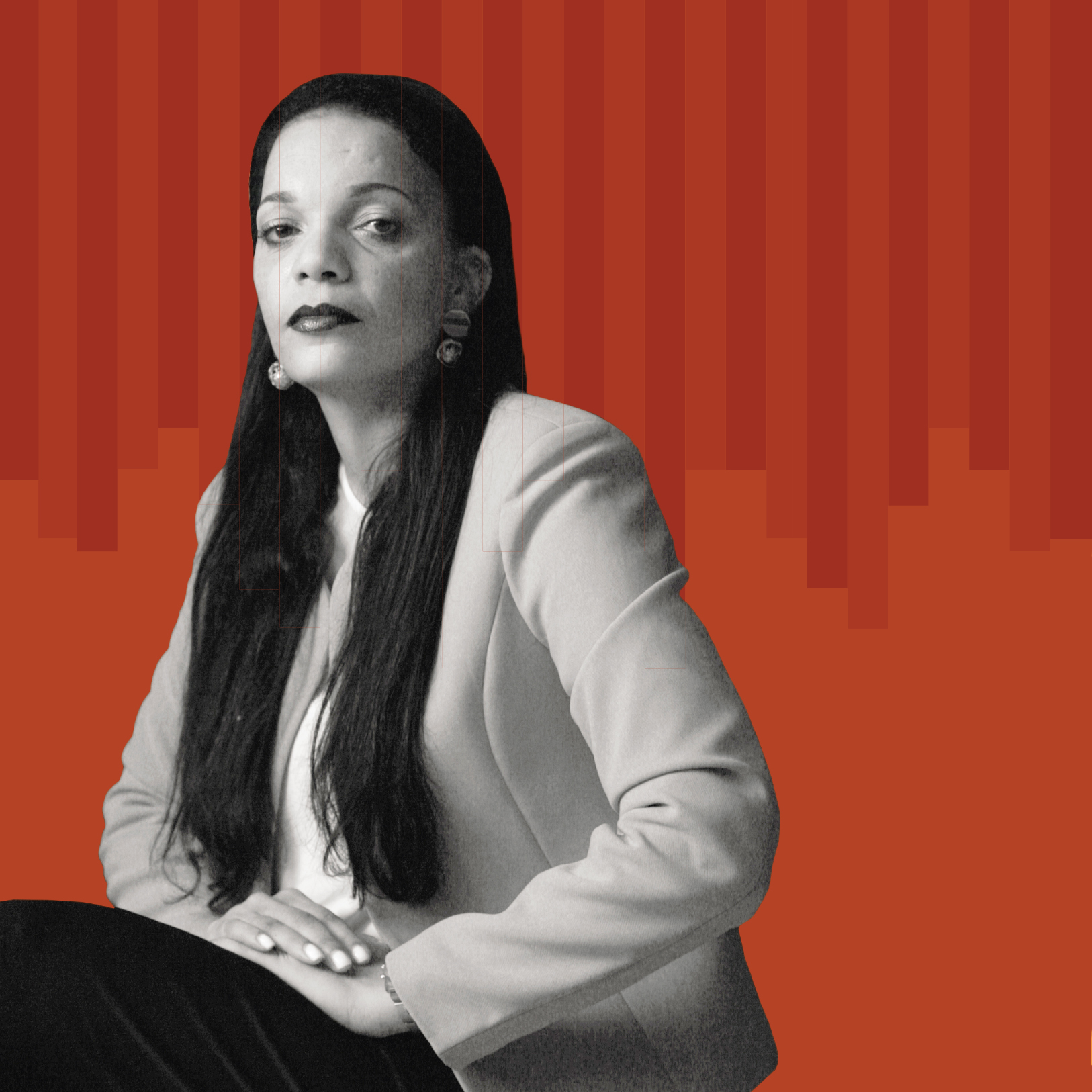 My name is Andrade Maria Jesus and I have Economics' degree, Economic Analysis Master’s Degree and also, I have a post-graduation in Public Administration. Then more recently I was completely my Summer Leadership Program at Bridgewater State University and my Program at Leadership Change by Lusophone Africa at Harvard Kennedy School, both at USA and still ultimately my intensive English course at Stafford House International at USA as well.

As a private staff at Cape Verde´s SAI (TCCV) I follow my career of auditor on unpaid leave since 2014 to act as a SAI´s National Senior Adviser (SNA) - External Control of Public Finances of the Capacity Building (SAI), National Parliaments (PN) and Civil Society Organizations (CSOs) for the control of Public Finances in PALOP and Timor-Leste funded by the EU and administered by UNDP.

So, before 2014, I was worked in the Cape Verde´s SAI as a Chief Auditor that´s why between 2006 and 2014 I was responsible for the recommendation on the Report´s General State Budget. In addition, I was directly involved in the presentation of eleven (11) audit reports of execution´s budget at the Cape Verde´s National Assembly.

I also have almost six years of experience in an international organization such UNDP, because since 2014, I was worked as a SAI’s Senior National Advisor, on Extern Control (between 2014-2017) and join by Public Finance Management System and Budget Transparency (from 2019 to now) for the Pro PALOP-TL SAI, Project fully funded by the European Union (EU) and managed by the UNDP of Cape Verde´s country to work with 4 beneficiaries include Supreme Audit institutions (SAI), National Parliaments, Ministries of Finance and Civil Society Organizations (CSO) in the six (6) Portuguese-speaking countries.

As a SAI’s Senior National Advisor of Pro PALOP-TL SAI, I was responsible for several areas at regional level, promoting budget transparency and accountability and capacity development in the six (6) PALOP-TL. Therefore, I have an opportunity to been engaged in various working groups at parliamentary level for the analysis of budget documents, including gender responsibility budget. Additionally, in Cape Verde´s country I was conducted tailor-made workshops at the National Assembly of on budget documents throughout the budget cycle.