Supporters, spoilers or sidelined: the role of parliaments in peacebuilding 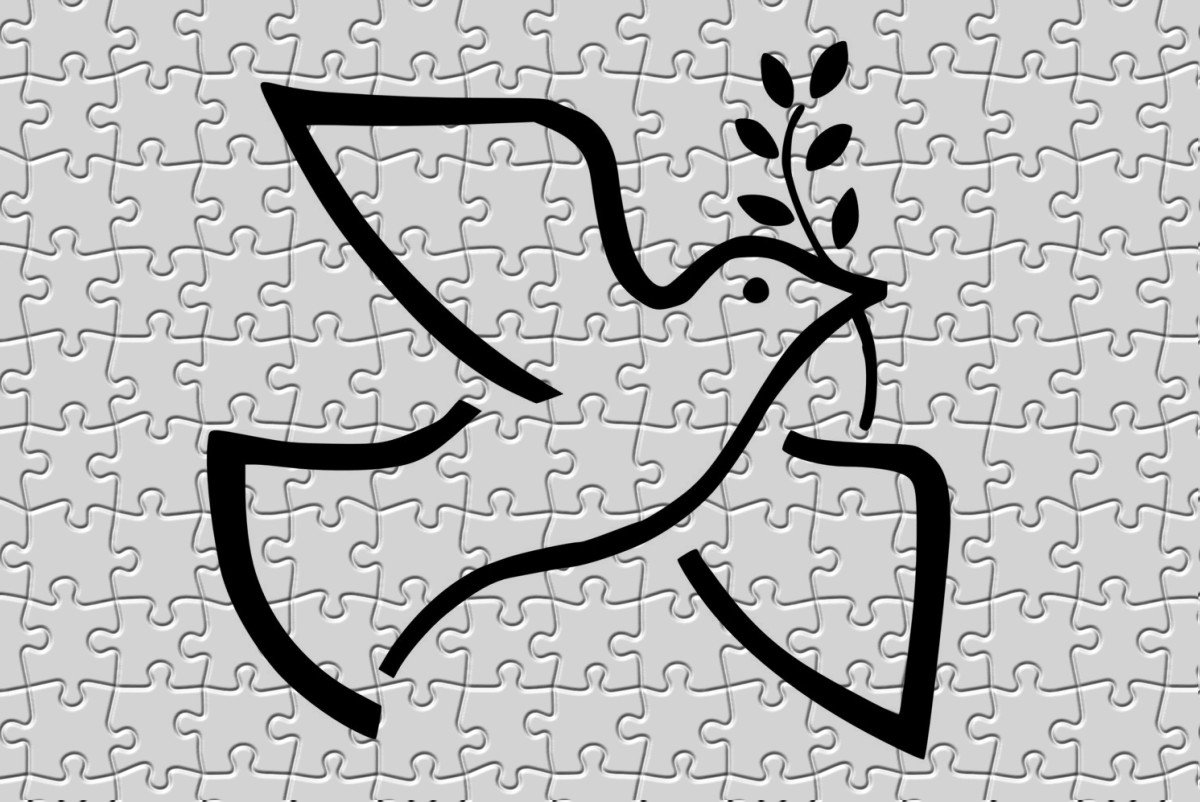 Supporters, spoilers or sidelined: the role of parliaments in peacebuilding

Parliaments are likely to play a crucial role when states transition from war towards peace. Yet this role is often overlooked and very little research exists on the role of parliaments in peace processes and peacebuilding. Parliaments are an important arena for the inclusion of warring parties, and the resulting interactions could either aid or hinder the consolidation of peace. Former enemies, or their elected representatives, are expected to meet and even work together in post-conflict parliaments. This could lead to the discovery of new, peaceful ways of resolving disputes, but could also result in polarisation and renewed tensions. Parliaments are moreover an arena where hitherto underrepresented communities and marginalised groups can seek formal political representation via elections and be given a voice. However, such hopes for more inclusive post-conflict institutions may be disappointed, and parliaments could in that case reflect a failure to address the underlying causes of conflict or they could sow the seeds of new conflict.

In this study, we draw on the existing literature and empirical examples to elucidate the potential impacts of parliaments – legislative assemblies – on peacebuilding. Even the limited literature that is already available suggests that parliaments are a key factor in explaining post-war stability. We therefore need to take their role seriously and aim to understand better both the positive and negative potential of
parliaments. This discussion is followed by a more in-depth analysis of selected case studies, focusing on three core issues: (1) the role that parliaments play in the implementation of peace agreements; (2) how parliaments formally operate in relation to peacebuilding; and (3) how parliaments govern with regard to peacebuilding.

We do so with a qualitative assessment of pre-selected cases: Aceh (Indonesia), Bangsamoro (the Philippines), Bosnia and Herzegovina, Colombia, Lebanon, Northern Ireland, South Africa and Sri Lanka. Seen together the case studies reveal a complex and uneven path of parliamentary impact on peacebuilding, but one that nevertheless signifies this institution as determinant for the relative quality of peace in the short and long run.

The study’s most important findings confirm the expectations set at the outset: parliaments are integral for post-war governance and instrumental in securing successful implementation of peace agreements and long-term quality of peace. The study also suggests that parliaments are important sites of continued conflict negotiations. Where this works, it has positive effects on peace. Where it does not work, the consequences are governance inertia and heightened conflict. By better understanding how, and in what circumstances, parliaments can make a positive contribution towards post-conflict peacebuilding, we will be able to design more effective strategies for avoiding a resumption of violence and ensuring sustainable peace. This report is intended to be a first step in that direction.

This blog is written by Professor Nina Caspersen and Dr Gyda Sindre. It was originally posted on the WFD website. Click here to read the original blog.