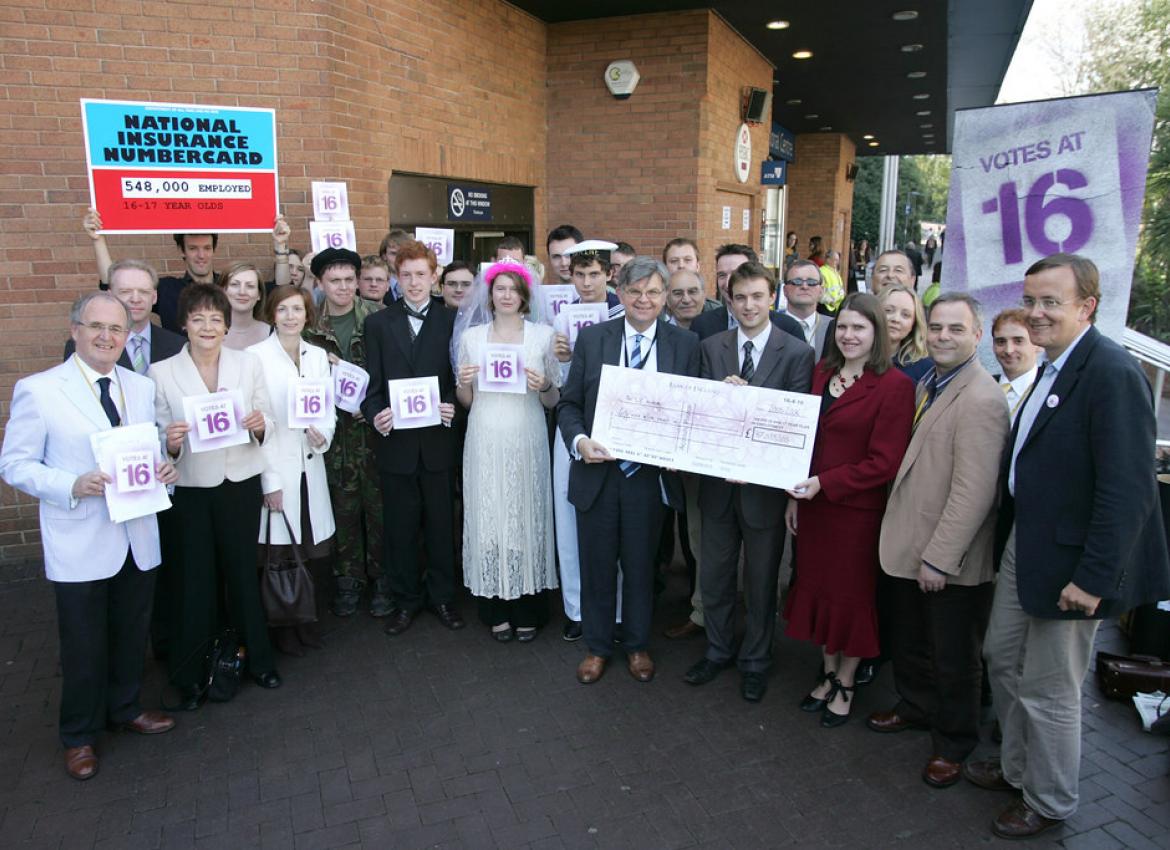 Centre for Democratic Engagement Associate Member Andy Mycock will speak to about his latest project, on votes at 16. The UK is now a polity with asymmetrical minimum ages of franchise. The Scottish and Welsh governments permit 16 and 17 year-olds to vote in elections to their devolved parliaments and local councils. Devolved governments in England and Northern Ireland do not, however, have the power to change the voting age. Across all four nations of the UK, the age of franchise remains 18 for elections to the Westminster Parliament. This seminar draws upon a range of new elite interviews with politicians from across the political spectrum elected to Westminster and the devolved institutions as part of a two-year Leverhulme Trust project assessing debates over lowering the voting age. It will analyse the arguments of political elites across the UK, highlighting the shift from consensus to a growing evidence of partisanship in the party politics of the ‘Votes-at-16’ debate.

This event will be held in the CDE’s MS Team – link to the event can be found below.